Beyond the parameters of the Global Magnitsky Act, EO 13818 markedly enlarges the range of sanctionable conduct and persons. The differences between the language of EO 13818 and the Global Magnitsky Act are substantive and significant. In several instances, EO 13818 expands sanctions by omitting the Act’s qualifying language, adding new bases for sanctions, and/or leaving key terms undefined. Key instances of EO 13818’s broad and/or uncertain language are discussed below.
Read More→

The United States today unilaterally withdrew from the Iran Nuclear Deal (the Joint Comprehensive Plan of Action (JCPOA)). The U.S. Treasury Department and the White House have announced that those sanctions that were lifted as part of the JCPOA framework will, as expected, be re-imposed. The Office of Foreign Assets Control at Treasury (OFAC) announced today that it will institute 90-day and 180-day “wind down” periods, after which previously lifted U.S. sanctions will again take effect. For example: Starting August 7, 2018, the import to the United States of Iranian carpets and certain foodstuffs will be prohibited, as will the export and re-export to Iran of commercial passenger aircraft and related parts and services. Starting on November 5, 2018, foreign financial institutions will be subject to U.S. sanctions for transactions with the Iran Central Bank and designated Iranian financial institutions.
Read More→ 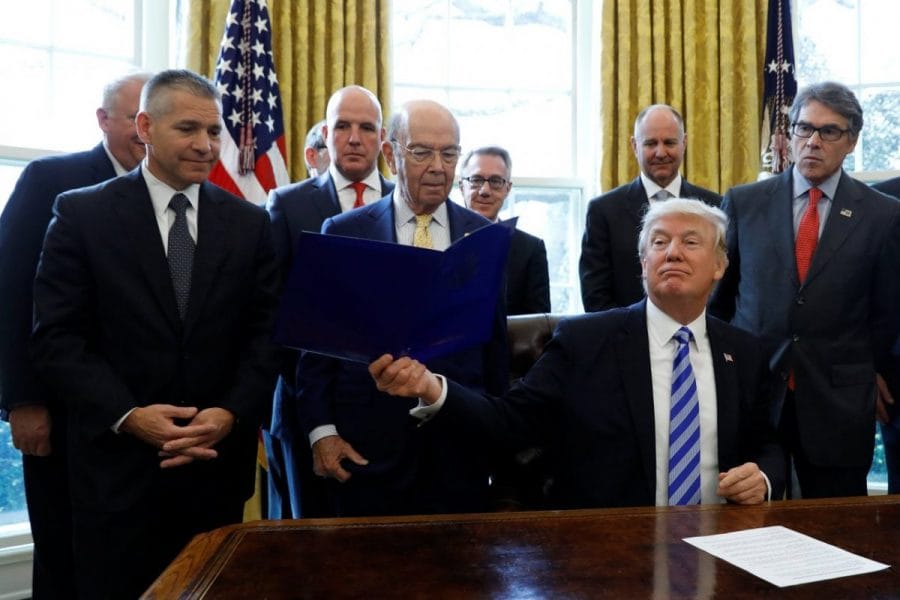 Notably, in the two pages of the NSS that are devoted to the National Security Strategy in the Africa context, none of Africa’s 54 nations are mentioned, but China is named twice. The NSS notes with concern China’s “expanding . . . economic military presence in Africa, growing from a small investor in the continent two decades ago into Africa’s largest trading partner today.” China’s methods and influence in Africa are described unflatteringly.  “Some Chinese practices,” the NSS states bluntly, “undermine Africa’s long-term development by corrupting elites, dominating extractive industries, and locking countries into unsustainable and opaque debts and commitments.”
Read More→

The Global Magnitsky Sanctions are extraordinary for a number of reasons. First, they are global in reach and require not jurisdictional nexus between the United States and the corrupt acts and human rights abuses they target. As to corruption, both the Global Magnitsky Act and EO 13818 define it broadly, well beyond U.S. and international frameworks that are concerned primarily or exclusively with bribery. The Global Magnitsky Sanctions also depart from U.S. and international anti-corruption frameworks by directly penalizing foreign government officials for corrupt acts. As discussed above, EO 13818 significantly expands the scope and reach of the Global Magnitsky Act and, in doing so, employs extraordinary theories of liability, such as strict and vicarious liability on the leaders or officials of any foreign entity that engaged in covered corrupt acts. Independently and together, the provisions of EO 13818 empower the United States, and particularly the Executive Branch, to sanction a wide range of persons and conduct without meeting the due process, evidentiary, or other requirements that would apply in U.S. courts. As indicated in a prior installment of this MassPoint series, 52 individuals and entities have so far been sanctioned under EO 13818. It remains to be seen how the Trump Administration (or subsequent administrations) will implement the Global Magnitsky Sanctions. For now, foreign persons in particular—both government and private—should familiarize themselves with the Global Magnitsky Sanctions and assess their risk for liability, particularly for facilitating corrupt acts such as by transferring the proceeds of corruption.
Read More→ 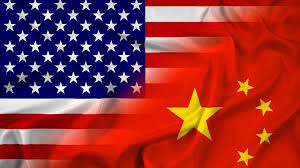 According to reports, members of Congress and other U.S. officials have raised the possibility of imposing U.S. financial and/or immigration sanctions on Chinese officials for human rights abuses in China's Xinjiang region. Quoted in the Washington Post, "Acting Deputy Assistant Secretary… 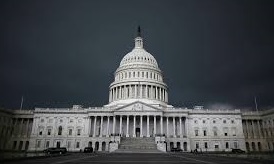 In a March 28, 2018 letter to the Deputy Secretary of State, a bipartisan group of 57 members of Congress expressed "grave concern," following the partial lifting in late 2017 of U.S. sanctions against the Sudan, "about any U.S. policy that… 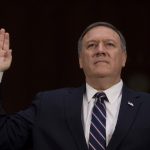 On April 12, 2018, current CIA Director and Secretary of State Nominee, Mike Pompeo, testified before the Senate as part of the confirmation process. In response to a question from Senator Ben Cardin (D-MD) on whether the State Department, under his… 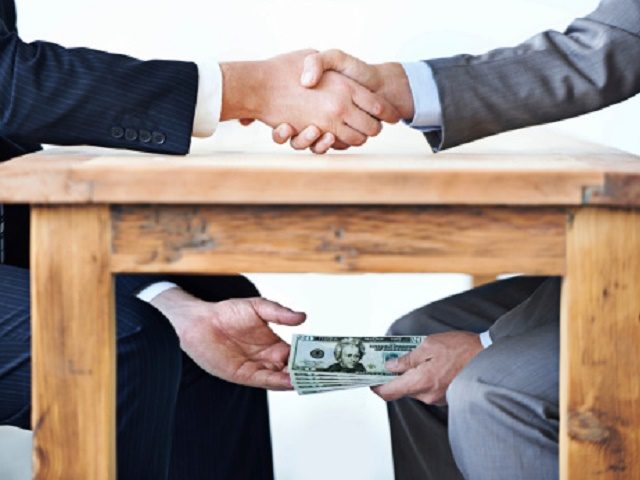 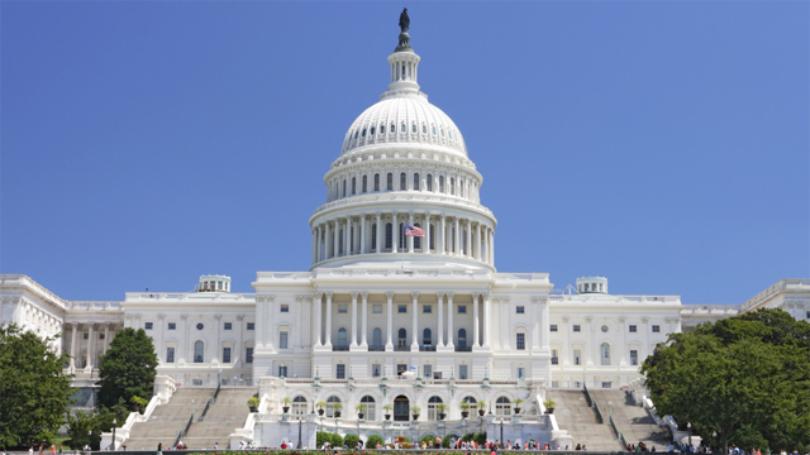