As the above description indicates, the Sergei Magnitsky Act targets persons and places tied to specific events that occurred in one country. Moreover, the Sergei Magnitsky Act can be read to have been adopted or operate as an alternative or last recourse for justice and accountability, following Congress’ findings that there was a denial of “any justice or legal remedies” to Mr. Magnitsky by “all state bodies of the Russian Federation” and “impunity since his death of state officials.” In contrast, the Global Magnitsky Act contains no analogous Congressional findings, nor does it expressly state or imply that it is a last or alternative resort where adequate legal processes to adjudicate corruption or human rights abuses are unavailable in foreign countries where relevant events took place or parties are located, or before foreign tribunals to which relevant states have submitted to jurisdiction. Instead, the Global Magnitsky Act’s default position is the applicability of U.S. sanctions (supported by “credible evidence”) without the requirement of a jurisdictional nexus with the United States. Accordingly, the Global Magnitsky Act asserts U.S. universal jurisdiction over the corrupt acts and human rights abuses it targets. EO 13818 goes much further.
Read More→

EO 13818 directly targets foreign government officials and private parties who commit or enable human rights abuses and certain corrupt acts. The Order also employs extraordinary theories of liability. For example, EO 13818 holds current and former “leaders” of foreign entities (government and private) strictly and vicariously liable—and thus sanctionable—for the corrupt acts, during a leader’s tenure, of their entities. The Order also imputes the sanctioned status of a blocked private or government entity to its current or former “leaders,” if the entity was blocked “as a result of activities related to the leader’s or official’s tenure.” Additionally, EO 13818 treats as a corrupt act the transfer or facilitation of the transfer of corrupt proceeds by current or former foreign government officials and “persons acting for or on their behalf.” These three bases for liability, among others, are unique to EO 13818—they are not provided for by the Global Magnitsky Act.
Read More→ 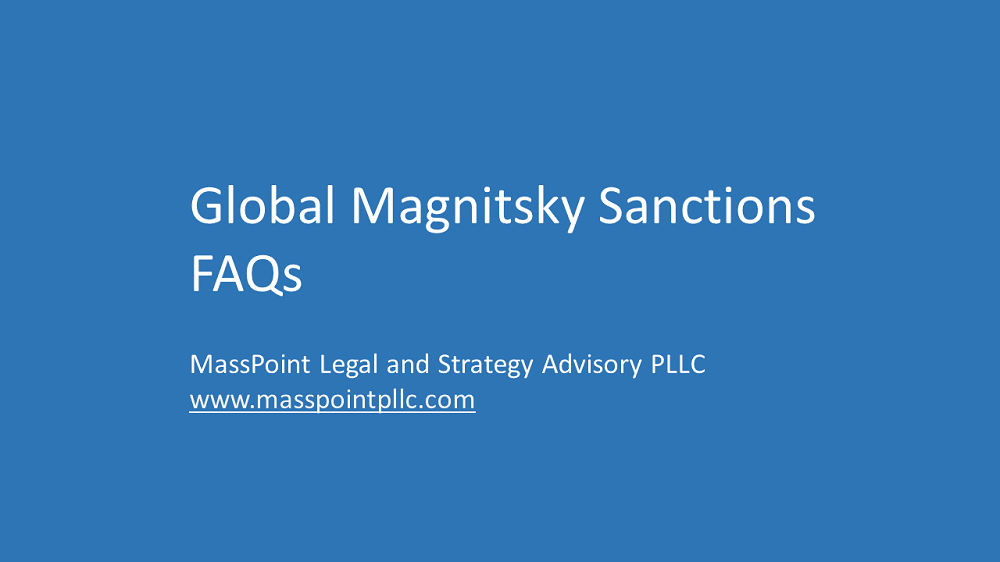 The prospect of increasingly hostile policy and legal actions toward Iran may be enough to thwart or make more difficult Iran-related transactions that are (and might remain) legal. Parties planning to engage in such legal Iran-related transactions should take note and, if appropriate, action ahead of any changes in law or adjustments in Iran-related risk-assessments by banks and individual and commercial parties.
Read More→ 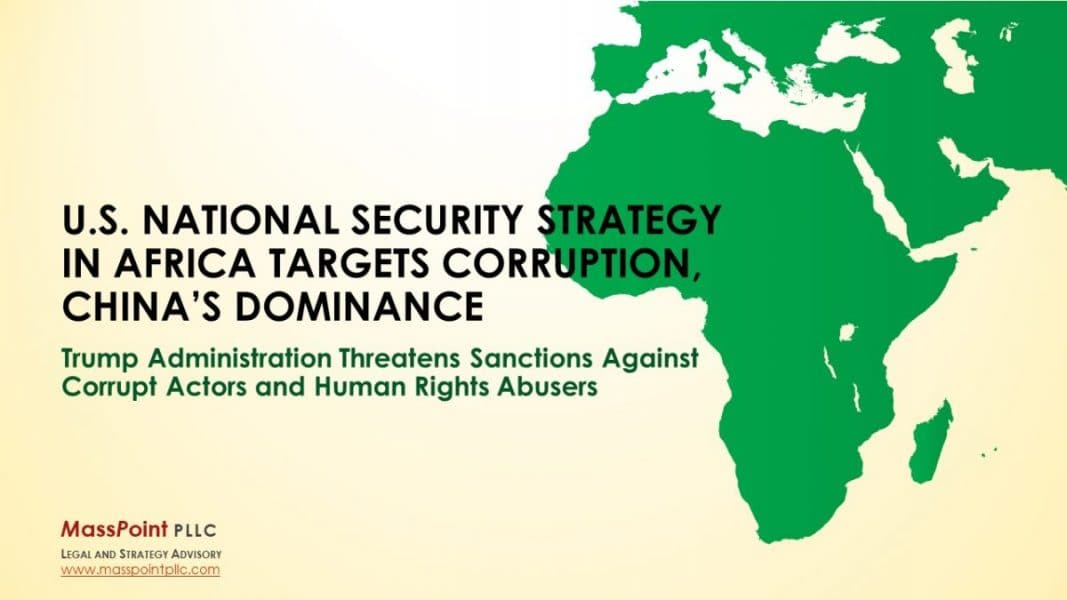 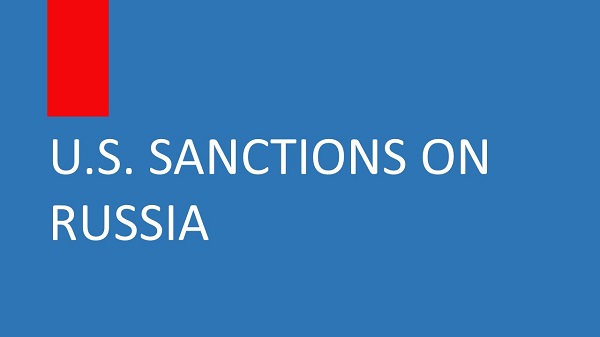 As discussed in an earlier MassPoint Business Update on OFAC Directive 1, it was expected that OFAC would issue, by November 28, 2017, a general license authorizing derivative transactions in prohibited debt and equity (see table below), consistent with the debt maturity limitations imposed by CAATSA. General License 1B does not authorize primary transactions by U.S. persons (wherever located) or in the United States in assets subject to the prohibitions of Directives 1, 2, or 3.
Read More→ 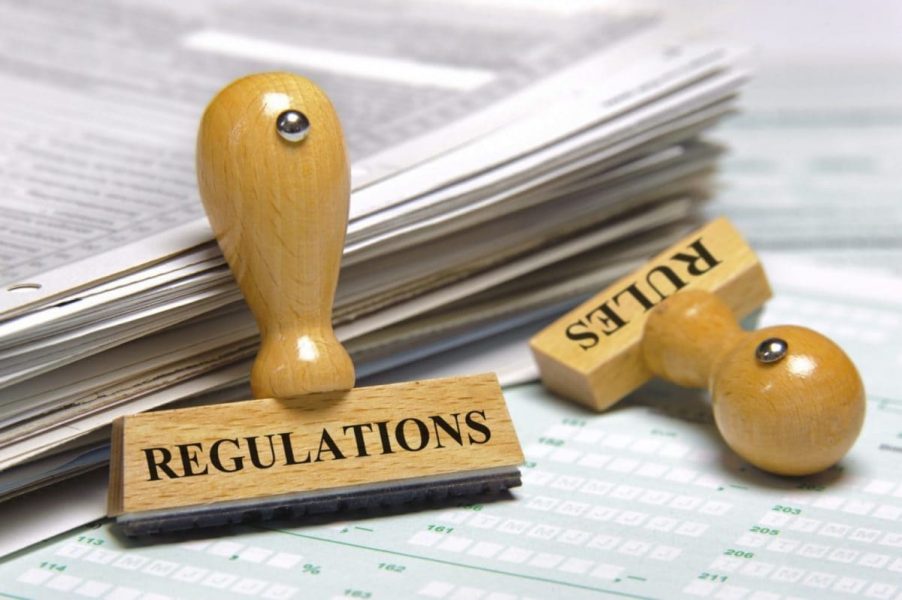 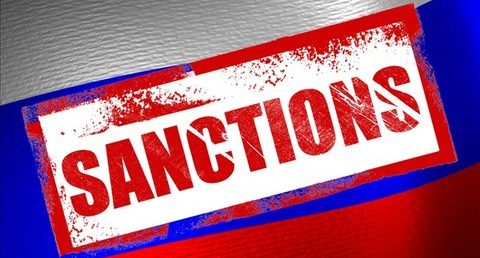