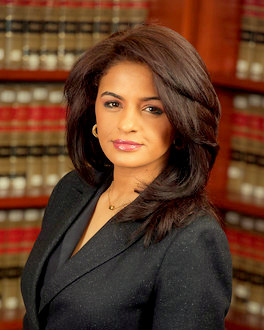 Perceiving China’s technological ascendance as a threat, the United States has imposed defensive legal measures, including export controls, to curb foreign access to U.S. technology by illicit and lawful means. The approach has bipartisan backing across the U.S. government.
Read more 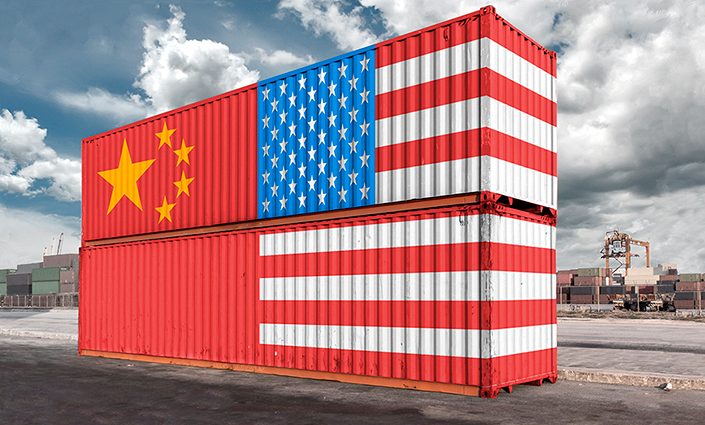 The September 1 tariffs effective date is close in time to the expiration of the Temporary General License partially easing restrictions on Huawei. The state of U.S.-China trade talks around the expiry of the 90-day license may influence further actions. U.S. and foreign companies subject to export controls should be mindful of the potential links.
Read more 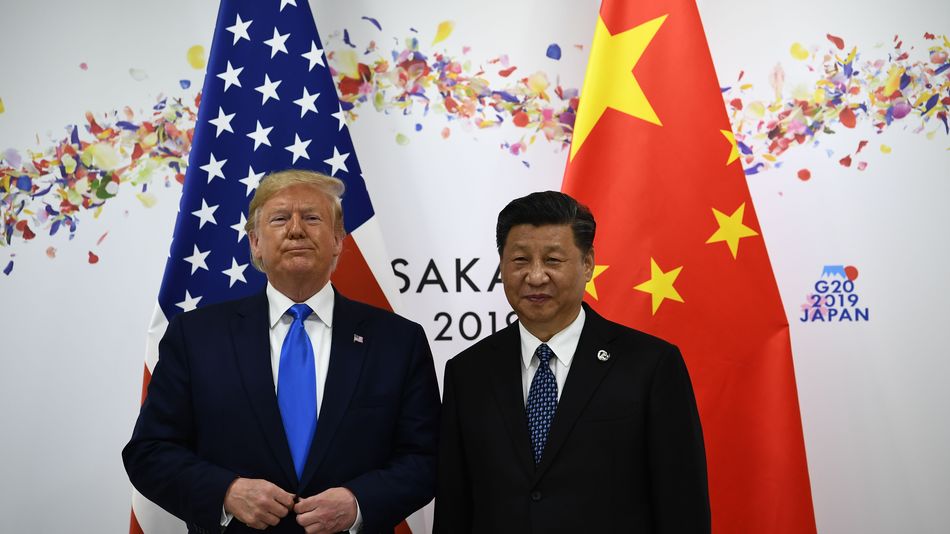 After talks with China’s president at the G20 summit in Japan, President Trump announced on June 29 that “he would allow” U.S. companies to continue to sell “product” to Huawei. The statement, construed by some as a “concession” or “reversal” of U.S. policy toward Huawei, has generated confusion and disagreement from China “hawks” in Congress and elsewhere. This rundown of Huawei legal and policy issues discusses the presidential statement, its lack of legal effect to date, its context, and why technology industry stakeholders need to understand the complete U.S.-China technology picture to navigate developments and mitigate risk.
Read more 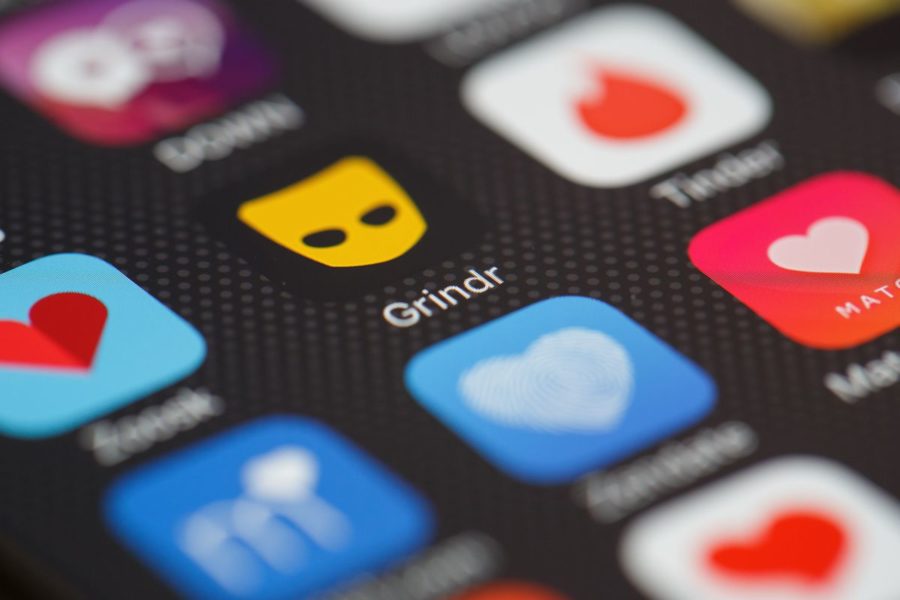 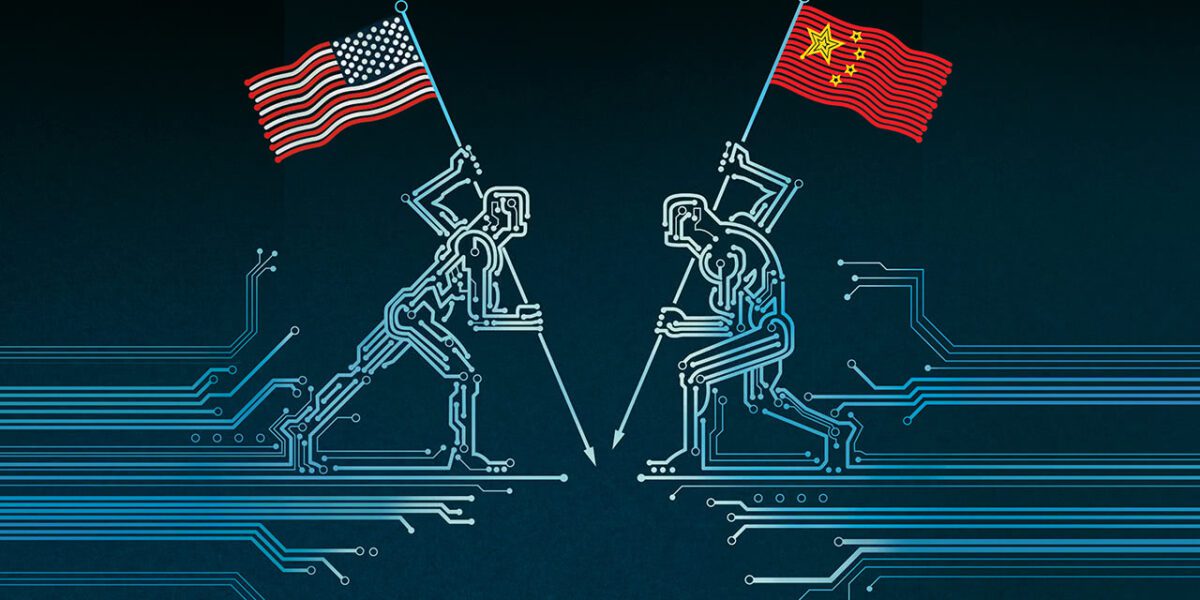 The U.S. government has adopted and is implementing a “whole-of-government” strategy to counter China. The whole-of-government approach entails a range of legal and policy measures to curb China’s access to U.S. technology, by lawful and unlawful means. These measures include, but are not limited to, stricter curbs on foreign investment in U.S. technology; restrictions on exports of “emerging technologies” like artificial intelligence; exclusions of Chinese firms from U.S. government and private supply chains through company bans; prosecutions of intellectual property theft; measures to counter “academic espionage” in American academic and research institutions; and, indirectly, and, indirectly, sanctions enforcement.
Read more 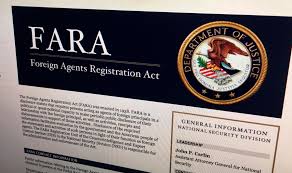