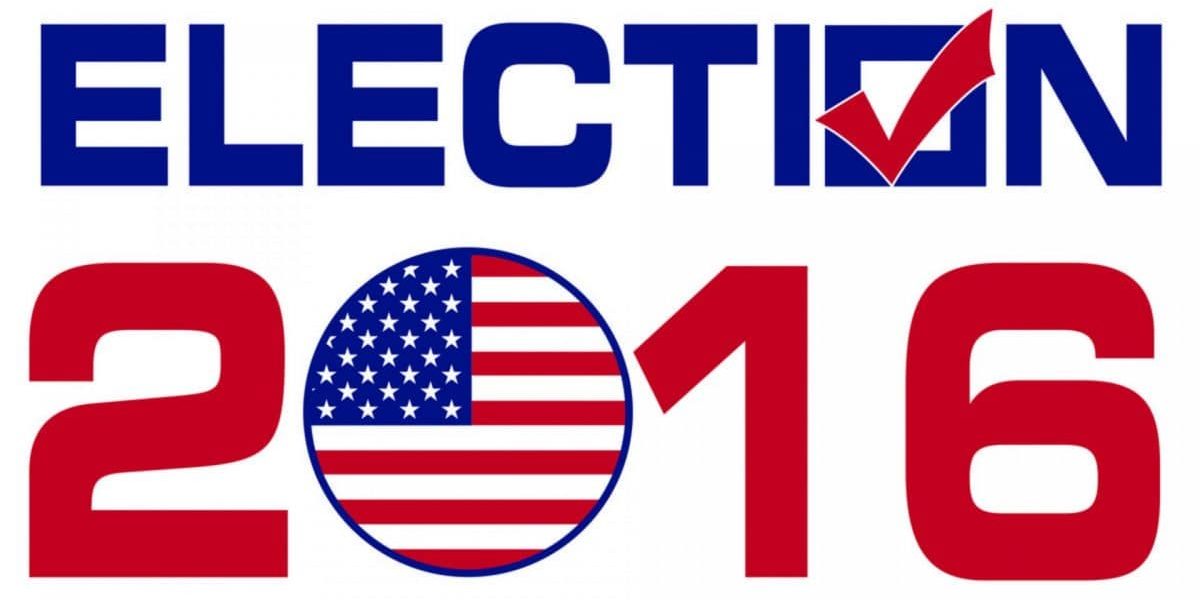 Acquisitions of U.S. businesses by SOEs, particularly Chinese SOEs, have been a key focus of concern about foreign investment in the United States. Chinese and other SOEs would be well-advised to acquaint themselves with the gathering focus in Washington on their U.S. investments, commercial activities (post-acquisition), and sovereign immunity under U.S. law and in U.S. litigation—non-Chinese SOEs should not assume that they will not be subjected to the same or similar scrutiny. At minimum, SOEs—Chinese and non-Chinese—may be well-served by understanding the origins of some Trump transition team (and later administration) proposals and/or their linkages to prior proposals. Privately-owned foreign enterprises should also take note, as sentiments about foreign investment in the United States may also directly or indirectly affect their planned or future investments (including, perhaps, favorably, if SOEs are (to an extent) taken out of competition for U.S. assets as a result of legal, policy, or political measures adopted in the United States).
Read More→ 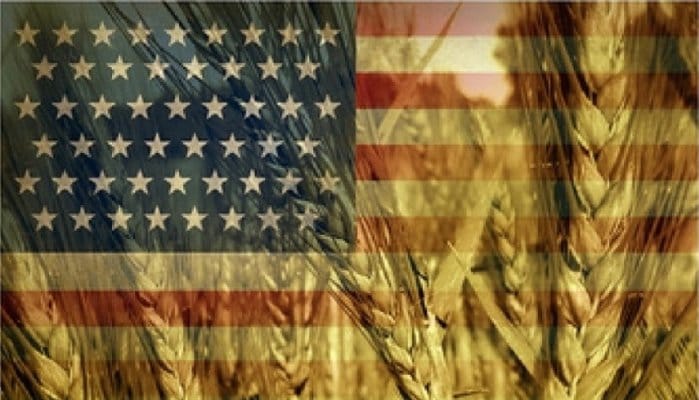